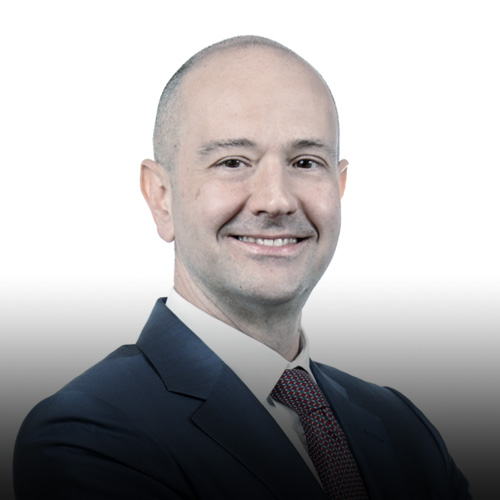 Renato is a partner of LMS Legal LLP, London, where he focuses on EU, UK, Italian and global competition law and international arbitration.

Renato has served as arbitrator and acted as counsel in arbitrations under several arbitration rules, including the ICC Rules, the UNCITRAL Rules, and the CAM Rules.
He is also an expert in EU, UK, Italian and global antitrust, with a strong focus on international strategic advice and arbitrations involving competition, regulatory and public policy issues.
He advises major Italian and foreign clients on cartel investigations, abuses of dominance, regulated sectors (particularly telecoms and energy), State aid, and on antitrust, regulatory and data protection issues in the digital economy.
In addition, Renato has a busy merger control practice where he regularly provides strategic advice on global deals as well as acting for clients in filings before the European Commission, in Italy, and in the United Kingdom.
His industry experience covers various sectors including construction, oil & gas and infrastructure, M&A, digital markets and IT, transport, energy, telecommunications, pharmaceuticals, financial services, manufacturing, heavy industries, consumer goods and retailing.
He has deep knowledge of both common law and civil law legal systems, multi-disciplinary skills and a strong degree of cross-cultural insight that enable him to anticipate and manage risks in transactional and contentious matters across jurisdictions.

Renato is Professor of Law at King’s College London, where he is also the Director of Research of the Centre of Construction Law and Dispute Resolution.
He published more than 60 articles and book chapters as well as a number of books including Key Themes in International Construction Arbitration (London, Informa 2017), Competition Enforcement and Procedure (Oxford, OUP 2016) and The Foundations of European Union Competition Law: The Objective and Principles of Article 102 (Oxford, OUP 2011).
Among other academic appointments, Renato has been Visiting Professor at the University of Turin, Senior Research Fellow at the British Institute of International and Comparative Law, and Professor of Competition Law and Arbitration at the University of Southampton.He is a member of the Italian Arbitration and ADR Commission of the International Chamber of Commerce (ICC) and a non-governmental adviser to the International Competition Network.

Previously, Renato was Deputy Director of Legal and Policy at the UK Competition Authority where he led on major areas of enforcement and policy, including investigations in the construction sector, financial services, damages actions in competition law, and the review of the policy on abuse of dominance under Article 102 TFEU.

This website uses cookies to improve your experience while you navigate through the website. Out of these cookies, the cookies that are categorized as necessary are stored on your browser as they are essential for the working of basic functionalities of the website. We also use third-party cookies that help us analyze and understand how you use this website. These cookies will be stored in your browser only with your consent. You also have the option to opt-out of these cookies. But opting out of some of these cookies may have an effect on your browsing experience.
Necessary Always Enabled
Necessary cookies are absolutely essential for the website to function properly. This category only includes cookies that ensures basic functionalities and security features of the website. These cookies do not store any personal information.
Non-necessary
Any cookies that may not be particularly necessary for the website to function and is used specifically to collect user personal data via analytics, ads, other embedded contents are termed as non-necessary cookies. It is mandatory to procure user consent prior to running these cookies on your website.
SAVE & ACCEPT
Share This