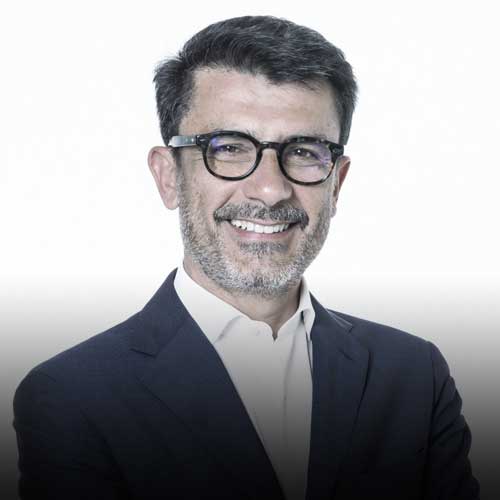 Luca focuses his professional activity on corporate law and M&A; he assists a number of important national and international private and public companies (active in the field of industrial manufacturing, fashion, large distribution, telecommunication, information technology, pharmaceutical) in different corporate transaction also cross-border, such as merger and acquisition, disposal of participating interests and/or business as on going concern and in the establishment of joint ventures and relevant shareholders agreements.
In his working activity, Luca gained significant experience in internal control systems and crime responsibility of companies (Italian law 231/2001), being member of several surveillance boards and boards of directors. In this area, he has assisted clients in drafting so-called Modello di Organizzazione Gestione e Controllo and more in general he has designed and construed several 231 control systems.
He is usually assisting start-up companies in their financing rounds, helping the companies and the shareholders in structuring corporate development and disposal of participating interests.
Moreover, Luca assists Italian or foreign companies in commercial litigations before Italian courts and he has been appointed several times as sole arbitrator or as panelist arbitrator in arbitration panels, both national and international (under ICC rules); moreover, he usually assists.
Luca is lecturer at Faculty of law of Turin and in the relevant post-graduation master summer schools in contractual law and for two years he acted as chairman of the bar admission commission of Turin bar association. He published a number of papers, amongst which a book on “La vendita internazionale e la Convenzione di Vienna”, Giappichelli editore.

This website uses cookies to improve your experience while you navigate through the website. Out of these cookies, the cookies that are categorized as necessary are stored on your browser as they are essential for the working of basic functionalities of the website. We also use third-party cookies that help us analyze and understand how you use this website. These cookies will be stored in your browser only with your consent. You also have the option to opt-out of these cookies. But opting out of some of these cookies may have an effect on your browsing experience.
Necessary Always Enabled
Necessary cookies are absolutely essential for the website to function properly. This category only includes cookies that ensures basic functionalities and security features of the website. These cookies do not store any personal information.
Non-necessary
Any cookies that may not be particularly necessary for the website to function and is used specifically to collect user personal data via analytics, ads, other embedded contents are termed as non-necessary cookies. It is mandatory to procure user consent prior to running these cookies on your website.
SAVE & ACCEPT
Share This